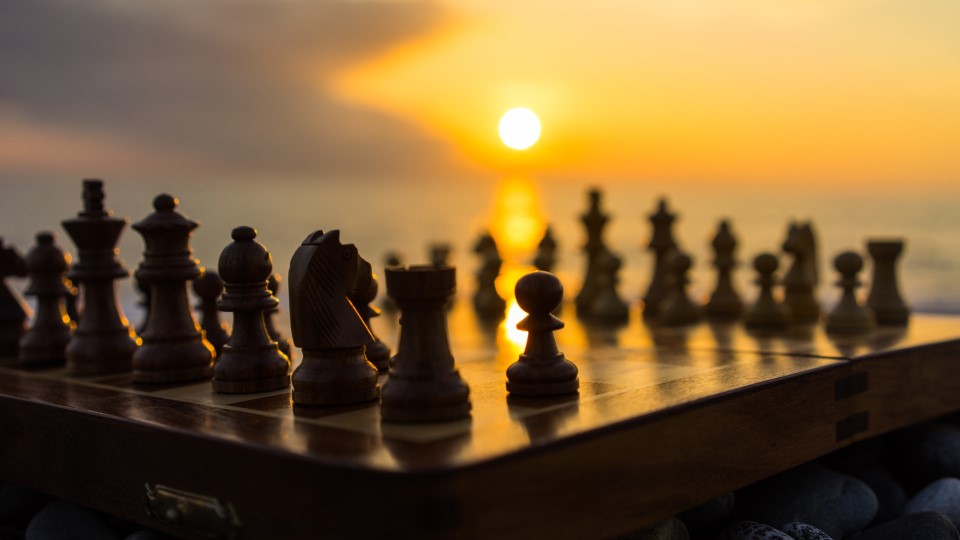 Ah the games of childhood.  Did they screw you up, too?

From my earliest years, my parents – heck, even my grandparents – pushed games on us like a drug dealer. Cards, dice, and board games were dealt like dime bags to occupy our time. This was before video games had fully hooked mainstream culture except for the most basic, but addictive, Atari Asteroids or Space Invaders. Bless their hearts, our families always had the best intentions.

Or did they? Did my parents have a greater insight into childhood that only now I can truly appreciate? Had they learned through age-formed wisdom that they needed to create distractions to contain the chaos brewing within children?

Having now raised my daughters into practicable adulthood, I can comment with certainty that children are inherently evil.  There is no end to their feral cruelty, especially when running in packs. The pernicious will of the group transforms the will of even the best-reared child. Absent some form of imposed societal moral compass, there is no limit to their reckless, unhinged barbarism.

Little did my parents and grandparents know the unintended damage they caused by forcing these socially acceptable, misguidedly innocent games on us. The train was on the tracks toward derailment. These early games set the table and were just an appetizer for the deranged meals to come.

With that initial psychological damage done, I found myself bored in short order.  While establishing a baseline, these games only occupied an hour or two of our frenetic, Machiavellian energy. In cahoots with my brother, sister, and cousins, this led to the creation of our own, more childhood-relevant games. Games without so many rules and niceties. Games that fed the beast within. Games without frontiers.

While Booger Baby, Death in the Dark, and Run for Your Life stand out prominently, we had an endless list of original masterpieces such as Surviving Elephant’s Foot, Sled to Your Doom, One Went Over the Waterfall, Daddy or Danger, and Autumn Comes Early, that were childhood mainstays as well.

I would be remiss to acknowledge that many of you may be reacting in disgust at the sadistic nature of our creations – these barbaric games. Where were your parents? Do you all have mental problems? Were you dropped as babies?  Are your cousins in jail? How is Booger Baby today?  Was he institutionalized? All reasonable questions.

And while I understand that instinctive, parental need to judge the behavior of seemingly psychotic children, suffice to say, my siblings, cousins, and I all survived the unfettered, animal drives of childhood and emerged as functional adults – raising families, holding jobs, and contributing to a better society… for the most part.

And isn’t that really the larger point? Society. It tames us as adults. We trade some of our cherubic joy for safety and security. Society compels us to bury that childhood id that drives so many of our most base, natural instincts. By its very construct, society removes the danger that we unknowingly craved as children because, completely unaware of the consequences of our insane actions, we were having so much damn fun. And we grown-ups are left with a longing for that rapturous rush, realizing we will never quite feel that same way again.