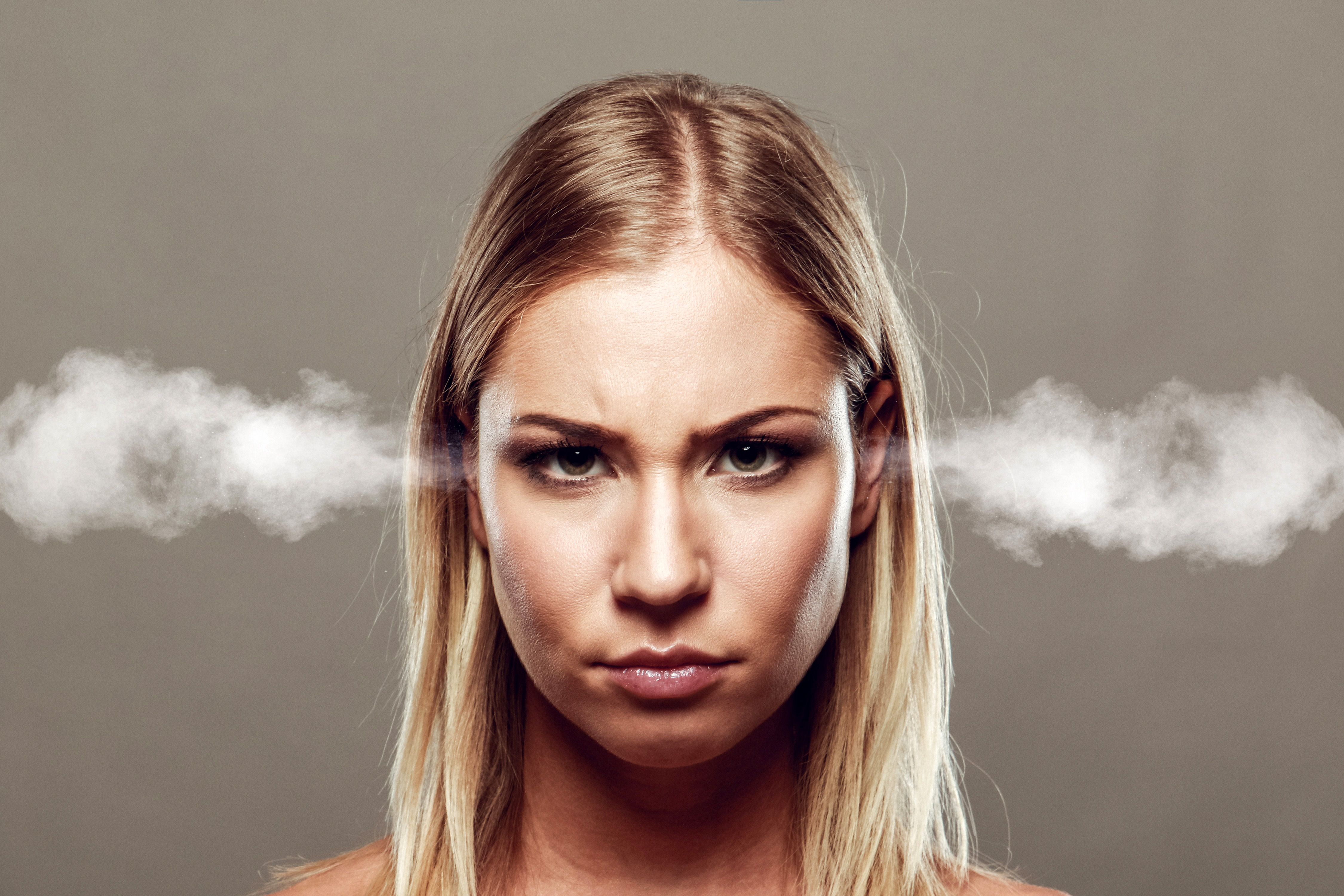 Timon of Athens is one of William Shakespeare’s least known, and out of fairness, least liked tragedies.

There is an impassioned academic debate today whether the playwright and cynic, Thomas Middleton, co-wrote this play (and others) with Shakespeare. Scholars believe the distinctive style differences between The Bard and Middleton detract from the play’s cohesiveness.

Interesting to note that Middleton also helped with Macbeth, yet you do not hear many scholars nitpicking that play, do you? Even intelligentsia play favorites, too.

Being a Bill Shakespeare enthusiast, I think Timon of Athens is deceptively underrated. The titular Timon (FYI – he does not have a friend named Pumbaa) is a character study and cautionary tale of excess, betrayal, and the profound bitterness that inevitably follows.

For simplicity’s sake, let us winnow down the characters to two angry men – Timon and Alcibiades.

Shakespeare (and Middleton) present us with two angry characters. Timon, hateful and vengeful. Alcibiades, just and vengeful. One seeks to destroy, and the other seeks to rebuild.

But as Alcibiades says, and Timon personifies, are we not all just a bit angry?   Don’t we all have triggers that set us off and show our lower, more ignoble character?

I sure as hell do.

Because you are my invisible Internet friends, we need to develop this digital relationship based on printed, albeit brilliant, words. So, please indulge me with the opportunity to opine on a brief, potentially quirky list of things that truly make me angry.

Sadly, most of you my deer fans won’t never get to see me storm out of Athens like Timon like some spoilt child that just figured out that life sucks. He shoulda subscribed to this here blog.

Hell, most of you won’t never even see me accept for my boyish good looks and smiling mug on the About PS Conway page. Some of you been asking about the possibility for a vlog or podcast down the road.  Write now, my righting is my priority, but you never know!

Oh, I forgot! Bad grammer, pisses me off two!

15 comments on “But Who is Man that is Not Angry?”