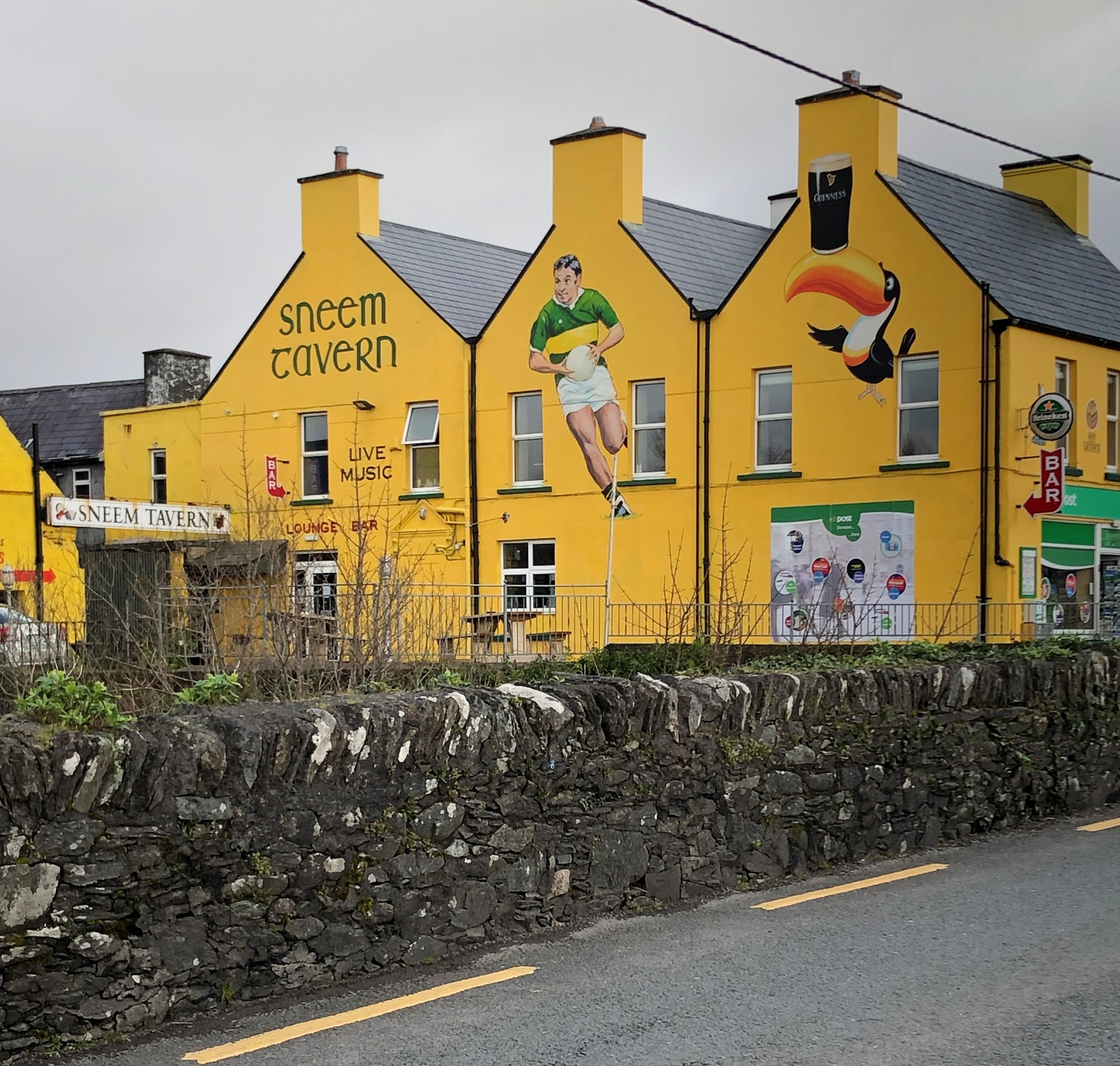 Welcome to a brand-new concept for “Life Sucks. Laugh Here.” Dark Shorts is intended to supplement the longer weekly posts with some random, ad hoc, funny, shorter stories (usually just a paragraph). These will post randomly during the week as the spirit moves me to create content. Please let me know your thoughts, likes, dislikes, general feedback in the Comments section at the bottom of this page. – PS Conway

Dingle Sneem McCarthy had an unfortunate and unlucky name. Daughter of unwed Irish parents, her father was from Sneem and her mother was from Dingle. In a cruel twist of fate, their car was swept over a cliff by a mudslide along the Dingle peninsula during a blustery November storm just one day after they brought their yet-to-be-named baby home to Dingle’s parent’s farm. Raised by her grandparents, she was named Dingle Sneem in honor of her dead parents. Try telling that to the other ten-year-old children at Our Lady of the Bleeding Jesus Crucified Catholic School in Killarney. One day, while Dingle Sneem sat sullenly on a high green hill looking over the black lakes of Killarney, a leprechaun visited her. Grandpa told her never to trust the fae, and especially this brand of trickster. So, Dingle Sneem took luck into her own hands.  She grabbed the leprechaun by the collar and beat the shit out of him until he took her to his pot of gold. Leaving him for dead, she went to the bank that held the deed to her grandparent’s farm and purchased the property from the bank. Returning to the farm with the Garda, she evicted her grandparents for giving her this stupid fucking name and lived out the rest of her days as Betty.