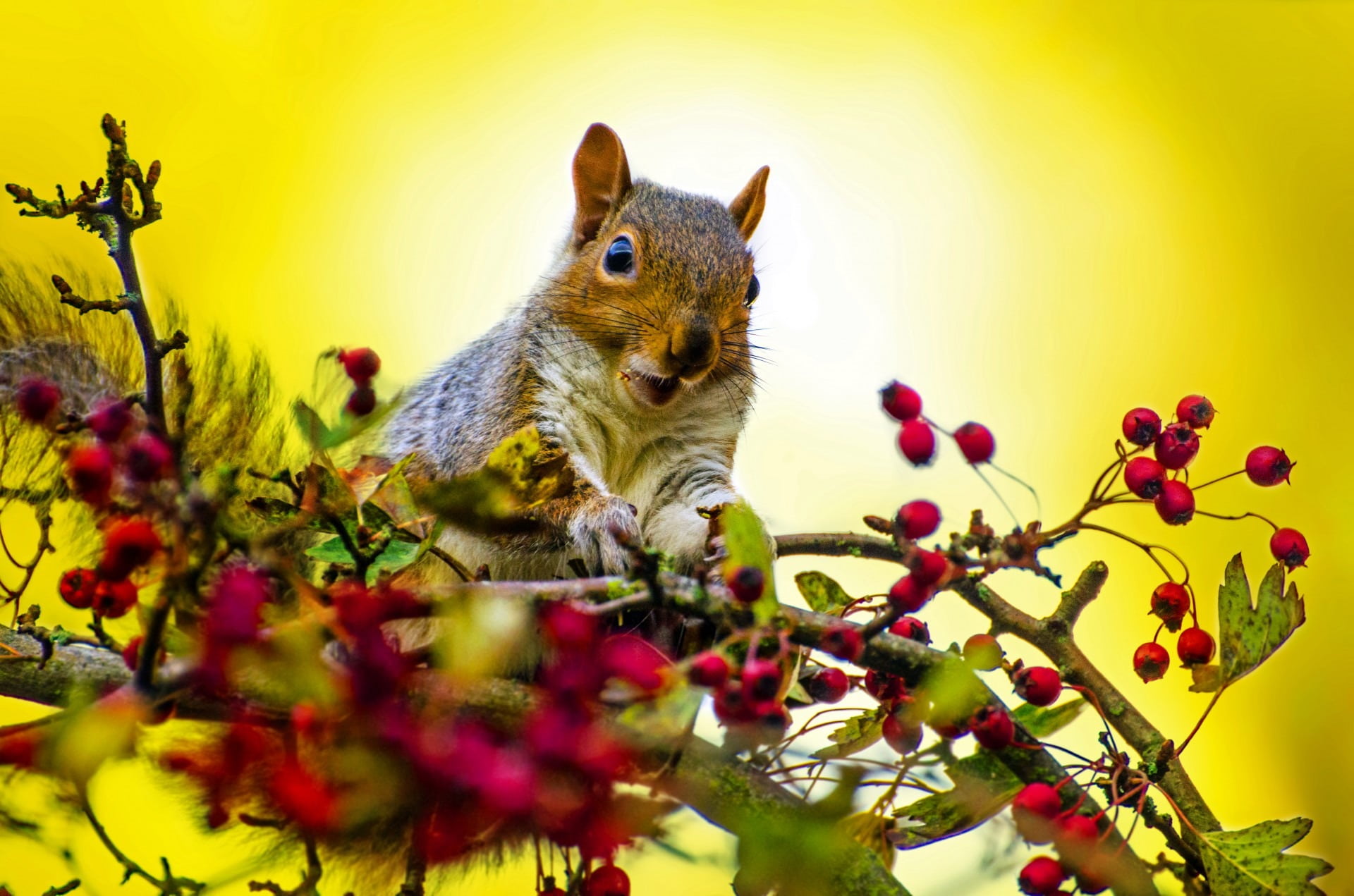 When reduced to its simplest form, Occam’s Razor is an analytical principle that posits ‘when two or more theories predict the same result, the simplest solution is generally the right solution.’

A scientific variant of keep it simple, stupid.

The fourteenth century philosopher, William of Ockham, was an English Franciscan friar and theologian. While famously contributing to social, scientific, and religious thinking of the time, William ironically never used the phrase Occam’s Razor in his writing. And he was not without controversy.

William of Ockham is best known for his work on nominalism. Heretical during the High Middle Ages, nominalism tackles the ontological and epistemological issues of the nature of reality being absent of “universals.” These abstract concepts do not exist in the same way as physical, tangible material. According to nominalism, reality only exists in “particulars.”

Nominalism flies squarely in the face of realism. Upheld by Plato and Aristotle for over a thousand years and furthered by Thomas Aquinas not even one hundred years earlier, realism relies on both universals and particulars coexisting for a comprehensive explanation of reality.

For example: a nominalist views ‘orange’ as an abstract concept, a universal. A clementine is orange. A sunset is orange. Donald Trump is orange. These objects (clementine, sunset, Trump) labeled by the same term (orange) have nothing in common other than the fact they are all the same color.

Orange, therefore, does not exist, as it is too subjective and general. It is simply a verbal abstraction and convention of language.  A realist view would accept that the universal descriptor (orange) can comfortably exist alongside the particular object (clementine, sunset, Trump).

Fascinating and heady shit, but not really the point of this article.

Here is the bottom line: Occam’s Razor was the natural byproduct of William’s nominalist thinking. By accepting and studying the object itself versus the descriptors or generalizations about the object, we then develop theories that can whittle reality down to its simplest, most logical form.

We all must reach conclusions about things in our lives based on the evidence presented to us.  Let’s examine 10 practical, common scenarios that life presents us with on a daily basis and the conclusions we reach by applying Occam’s Razor.

As you consider each of the following observations, ask yourself: which is the simplest conclusion? A or B?

OBSERVATION 1: A bicyclist lies bleeding on the side of the road in front of my car.

OBSERVATION 2: I have terrible explosive diarrhea that seems to move on its own in the toilet bowl.

OBSERVATION 3: Garbage cans are knocked over in my open garage.

OBSERVATION 6: My niece is suddenly pregnant.

OBSERVATION 7:  My car has a flat tire in the driveway Sunday morning.

OBSERVATION 10: Two trees fell in my yard on a windy Sunday night.

See how easy it is to take something hard and make it easy in application?

Whether you ascribe to nominalism, realism, conceptualism, barbarism, Taoism, or cannibalism, you must still use your brain and arrive at decisions to exist in this life.

Arguing that nominalism ultimately has resulted in modern nihilism [see discussion on Nietzsche in prior post], it is logical to conclude that life is without objective meaning, purpose, or intrinsic value.  Given this existential quandary, who gives a flipping fuck about this article?

18 comments on “Manscaping with Occam’s Razor”