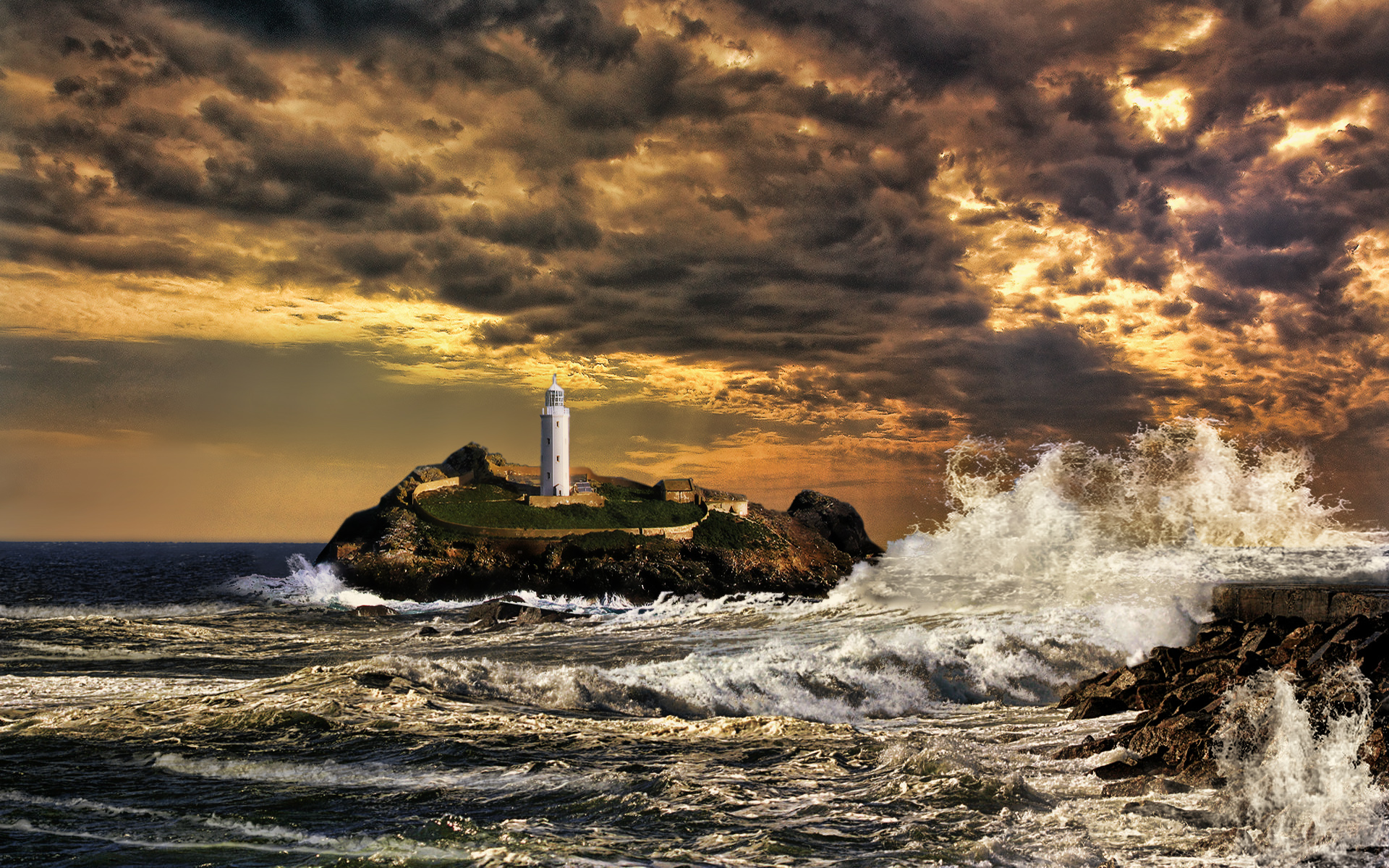 One of my favorite characters across all of literature is Severus Snape from J.K. Rowling’s Harry Potter series.

So many Potter fans are right now asking what the holy fuck?

I know. I even feel a little bit guilty for admitting it. Almost naughty. And not in the way that somehow means your opinion on the topic matters to me. It does not. It is more of a sinister, wicked delight that makes me giggle drolly to myself that it might bother or irritate you. There is something milk chocolatey delicious in that.

Buckle up, bitches. I am in the driver’s seat. Or step out of this flying Ford Anglia now before a Whomping Willow of alternative character study crushes your brain.

For those of you who live under a rock or have chosen to censor Harry Potter books because it has turned us all into violent, malevolent witches, here is a quick snapshot of Severus Snape.

A Potions Master and temporary Defense Against the Dark Arts professor at the Hogwarts School of Witchcraft and Wizardry, Severus Snape is a cruel, snarky, arrogant dick. His contempt for everyone is evident, but particularly for Harry Potter. Harry is an ever-present reminder of Lily Potter, Harry’s mother, who Snape loved deeply as a teen. Ironically, Snape revealed the prophecy to Voldemort of a July-born child whose birth would lead to his destruction. The Dark Lord assumed it was Harry Potter. He killed both Lily and James Potter to destroy the divination, setting Harry’s story in motion as the boy who lived. Wracked with guilt, this explains so much about Snape’s bitterness toward Harry.

There is no doubt that Snape is oily and selfish. He is both good and evil. He is a small man who wields power like a boss. Fear, jealousy, and loss govern his every move.

But I have my own theory about Snape: he was in the early stages of Manopause. As am I.

Women steal a lot of the limelight from men in their later adult years with menopause. All the glory and celebration and kibitzing. Vast social networks of women share this common experience with each other, offering support, and a gentle listening ear to each other’s relentless bitching and moaning.

Yet little discussion occurs about how men suffer with a comparable Manopause. Expected to “nut up,” men endure in silence. When a man complains, he is weak. And gods forbid we try to share how we feel with each other! Pop another Viagra, limp dick, and everything is okay.

Fulfilling my role as an innovator and groundbreaker, I will share my symptoms and experience with you in the hopes that you can find some damn empathy for men in their fifties. Maybe men can learn to drop the macho bullshit and give each other a massive, empathetic hug. And maybe save a kind word for Severus Snape.

For those of you reading this because you are young, and it is about Harry Potter stuff, don’t be so annoyingly vapid. Heed the wisdom of your elder and do not succumb to aging. As Dylan Thomas warns, “Rage against the dying of the light.”

Maybe instead of accepting aging and feeling sorry for each other, we push back. We refuse to let our changing minds and bodies be a rate-limiting factor, and instead, we dig deeper to embrace these changes with passion and exact more joy from our fleeting existence before we take our final dirt nap and go to the void.

When Brian of Nazareth is mistaken for Jesus and hysterically – albeit blasphemously – crucified in Monty Python’s Life of Brian, as he hangs on the cross, he sings, “Always look on the bright side of life. Life’s a piece of shit when you look at it. Life’s a laugh and death’s a joke, it’s true.”

My motto since starting this blog: If life sucks, laugh at it.

Snape had the right attitude, made all the better with his symptoms of Manopause.

40 comments on “Manopause: A Treatise on Aging & Severus Snape”