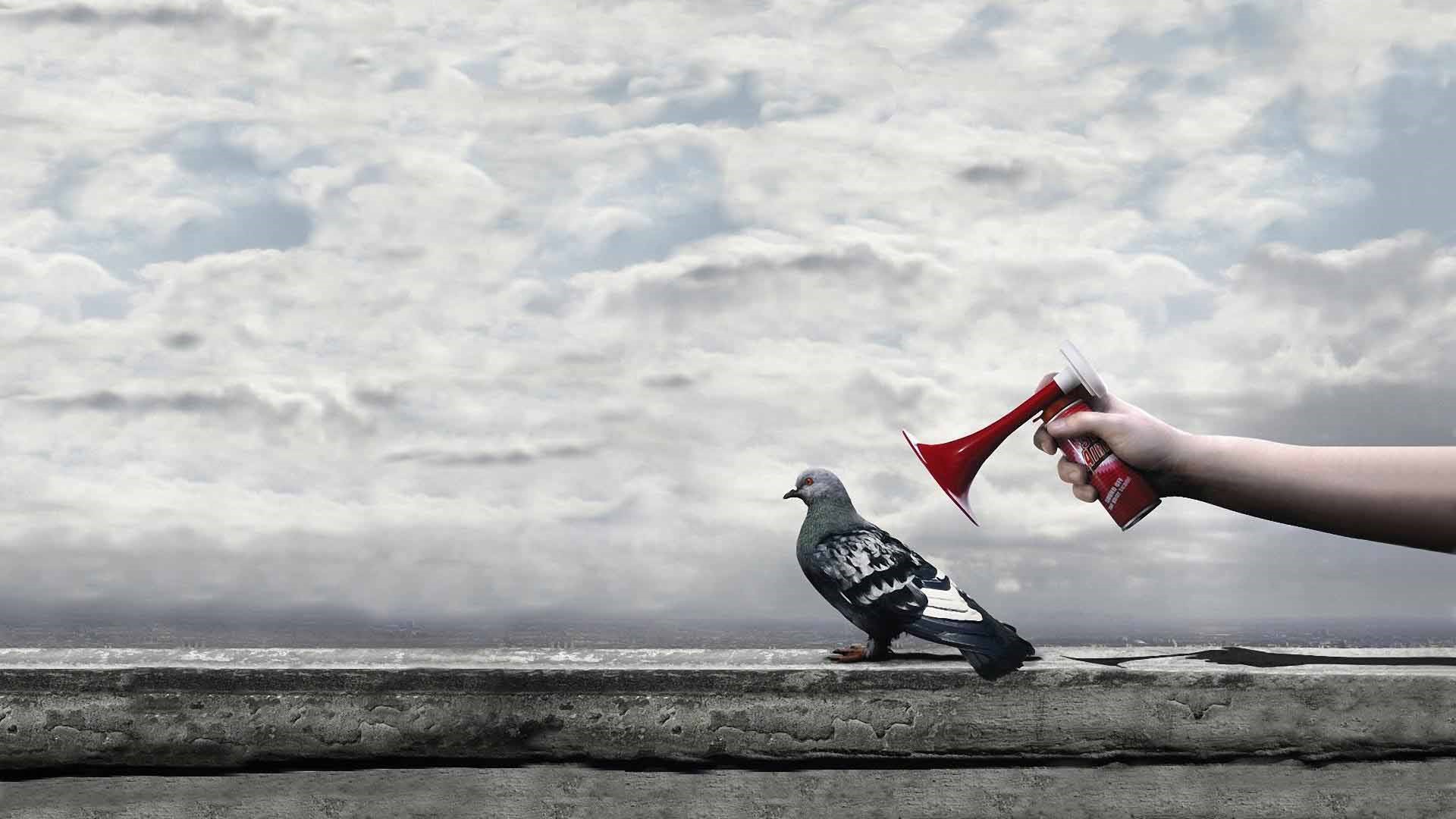 Listen to the great German classical composers like Bach, Brahms, and Beethoven. Taste the malty beers, the decadent sausages, and the hedonistic joys of Oktoberfest. Think with some of the greatest philosophers such as Leibniz, Kant, or Hegel.

Then consider the German language. At times, not necessarily the gentlest sounding diction for the tenth most spoken language in the world. It tends toward throatiness. Certain words are heavy and thick with guttural sounds reminiscent of snarling, buzzing, and/or throat-clearing.

This video on YouTube humorously shows how words sound so bright when spoken in the other romance languages while perhaps sounding a little harsher in German.

Obviously, German friends, the joke is grob übertrieben and stereotyped. It is not reflective of your entire language. And, of course, I’m obliged to say that because everyone knows Germans have no fucking sense of humor whatsoever.

Although this joke floats around the Interwebs and is hysterical, hopefully likewise to Germans…

Germans have always had a fascinating world view that shapes the meaning of some rather awesome words, too. For example,

But my favorite German concept word is Schadenfreude.

Schadenfreude is the concept of malicious pleasure derived by one person from the misfortune of another person. Wicked, right?  Love it. It literally translates to ‘harm-joy.’  Delicious.  In English, I like to think of it as gloating – on Machiavellian steroids.

To further elucidate Schadenfreude, I have concocted five commonplace scenarios, and how you can increase the kinky pleasure depending on the level of harm inflicted.  I labeled those consequence as GOOD, BETTER, and BEST.

Schadenfreude #1. A redneck in a rusted Ford F-150 cranking Sweet Home Alabama cuts you off on the highway, then speeds off, flipping you the bird, resplendent in their own mulleted douchery.

Schadenfreude #2. The Sunday paper has a headline about yet another pedophile priest abusing young altar boys for over forty years, and the Catholic Church had hidden the details until now.  Wait. This was your parish priest. The one who baptized your kids. The one your sons had served as altar boys. Oh no.

Schadenfreude #3. Your three-year romance ends when you discover your boyfriend, Crispin, is a serial cheater. Turns out, his philandering knows no limits. That asshole has been living off your charity, squatting in your apartment, delivering pizzas between bong hits, playing video games, and fat-shaming you when you know you look fly. Plus, what a dickwad name!

Schadenfreude #4. Un-costumed ten-year old Timmy saunters onto your front porch on Halloween, rings the doorbell, and holds out his bag without even saying Trick or Treat, then proceeds to complain he doesn’t like coconut when you reward his ill-mannered behavior (and attire) with delectable Mounds candy bars.

Schadenfreude #5. Joe Biden is so tired of Donald Trump making him look creepy. A little shoulder rubbing, finger licking, and pelvic grinding is fun, and the ladies really seem to dig it, man.

These different scenarios evoke varying levels of Schadenfreude. Could you feel it?

Vengeful thinking is liberating. Visualizing perilous consequences and taking joy in that is a coping mechanism that helps us resolve our feelings of hostility internally versus expressing them externally. It is a psychological “big red button,” stopping our lowest impulses.

Schadenfreude prevents us from picking up an AR-15 and shooting up a concert because those other people could afford the tickets, while we can barely make ends meet supporting our loser boyfriends or dealing with our entitled neighbors or bickering over partisan politics.

At the end of the day, Schadenfreude illustrates our own insecurities. We have failed to self-actualize, and it is our own bullshit and low self-worth that allows us to revel in the failures of others. It passive-aggressively prevents us from looking inward at our personal shortcomings. And by being a snarky dick, stalls our own personal development.

I mentioned early in this piece that Germans have no sense of humor. Untrue. German humor is deeply sarcastic, biting, and dour. Schadenfreude, in that sense, is the highest form of German art – pure comedy.

23 comments on “Schadenfreude: Your Pain. My Pleasure.”