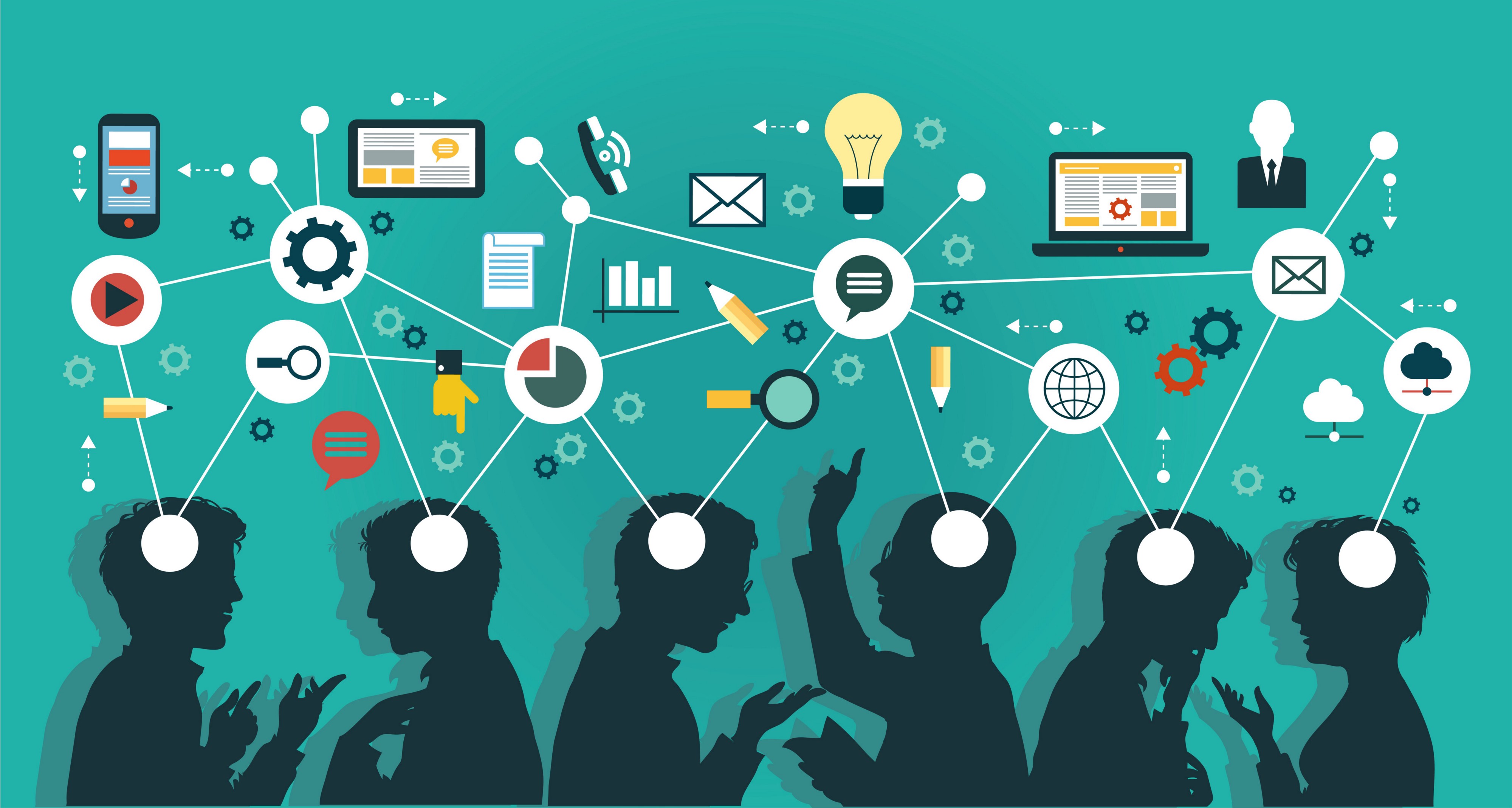 John Lennon once opined, “If everyone demanded peace instead of another television set, then there’d be peace.”

What a smartass. If money can’t buy happiness, then it certainly can’t buy peace. How do you purchase something intangible like peace on your credit card?

But money can buy televisions. Oh yes. Not just one television anymore. In our modern households, we need a television in every room, plus entertainment access from our computers, our smartphones, our tablets, our watches, our games.

In fact, that is the game: Need. Demand. Desire. Consumerism is alive and well. And Suppliers (probably the Central Government, too) are listening.

Consumerism: What is it?

Webster’s Dictionary defines Consumerism as “the preoccupation of society with the acquisition of consumer goods.”

Let’s unpack that definition to understand the implication(s).

So, for our purposes, let’s simplify the definition of Consumerism as “a disordered, obsessive, covetous behavior, based in an imaginary reality, that accrues further debt for shit we really don’t need.”

Consumerism: Why do we covet?

Now that we have refined our definition of Consumerism, let’s discuss why we covet in the first place.

Journey back with me six thousand years, when god created the earth and the incest chain started with our two Caucasian progenitors, Adam and Eve. Eve bit the damn apple when tempted by Lucifer, and the whole shit show of freewill began. And menstruation. Most women will attest that “God’s Curse” was a smidge heavy-handed for a little impudence.

God knew from that point forward that his inbred progeny needed some rails to contain their impetuous freewill. Every generation was a little more genetically flawed that the prior one, and god needed to do some thinking for us little beasties. So, he gave Moses the Ten Commandments.

Misogynist tone aside, I occasionally covet my neighbor’s ox. Her name is Oxana. A proud cow with nice teats. But god forgot to mention that thou shalt not covet thy neighbor’s iPad nor his Beemer nor his terraced waterfall landscaping. I guess they fall under the “any thing that is thy neighbor’s” catchall clause.

Fast forward six thousand years, and Advertising is our modern Satan in the digital Garden. God knew it was our nature to be covetous, yet he allowed the creation of the Interwebs and commercials and credit cards. Given our nature, our rebellious spirit, and sooooo much temptation, what are we expected to do?

Spend and spend.  But to what end?  What is the impact of buying all these unnecessary material things?

The impact of Consumerism manifests economically, environmentally, medically, even spiritually. Let’s consider the Pros and Cons.

The facts seem to point to Consumerism being bad. It has its good points, but the tone so far paints a less than rosy picture.  And I don’t want to go to hell.

The underlying concern seems to be with necessity versus desire. Do we really need so much stuff? Let’s explore a few examples to see if there’s more to learn.

In closing, Consumerism appears to be a problem.

We go deeper in debt buying things we covet, which we can’t afford, and we truly don’t need. The negative impact of Consumerism outweighs the positives up to and including risking our eternal souls. The more we examine both tangible and intangible consumption, the malevolent truth seems self-evident.

But, since we now live in a post-Truth reality, why let nettling little facts stand in the way of our good time? I mean, think about it.

Doesn’t it feel sexy to buy another set of $300 earpods? Those musical micropenises ear-fucking you as you crank up the massive bass of Zeppelin II? Feel it… You’ve got a whole lotta love.

Don’t you relish the time you saved not going to the sink for free water and having that beautiful bottle of water so chilly and willing? Never mind the habitats destroyed. You’re busy…and thirsty now!

Don’t you just purr when that fake soyball chocolate shake from McDonalds glides viscously down your gullet.  Shit, they don’t even bother to refer to them as milkshakes anymore. ‘Cuz they are not…and we don’t care!

So, go on! Consume away! While you’re at it, don’t wear your masks during a plague.  If it doesn’t feel good to you, don’t do it. Facts are just science’s opinions. And we all know their political agenda. How can we trust it?

Trust in the hard currency in your pockets and the currency of opinion.

What could go wrong?

14 comments on “Consumerism: Peace Instead of Another Television Set?”